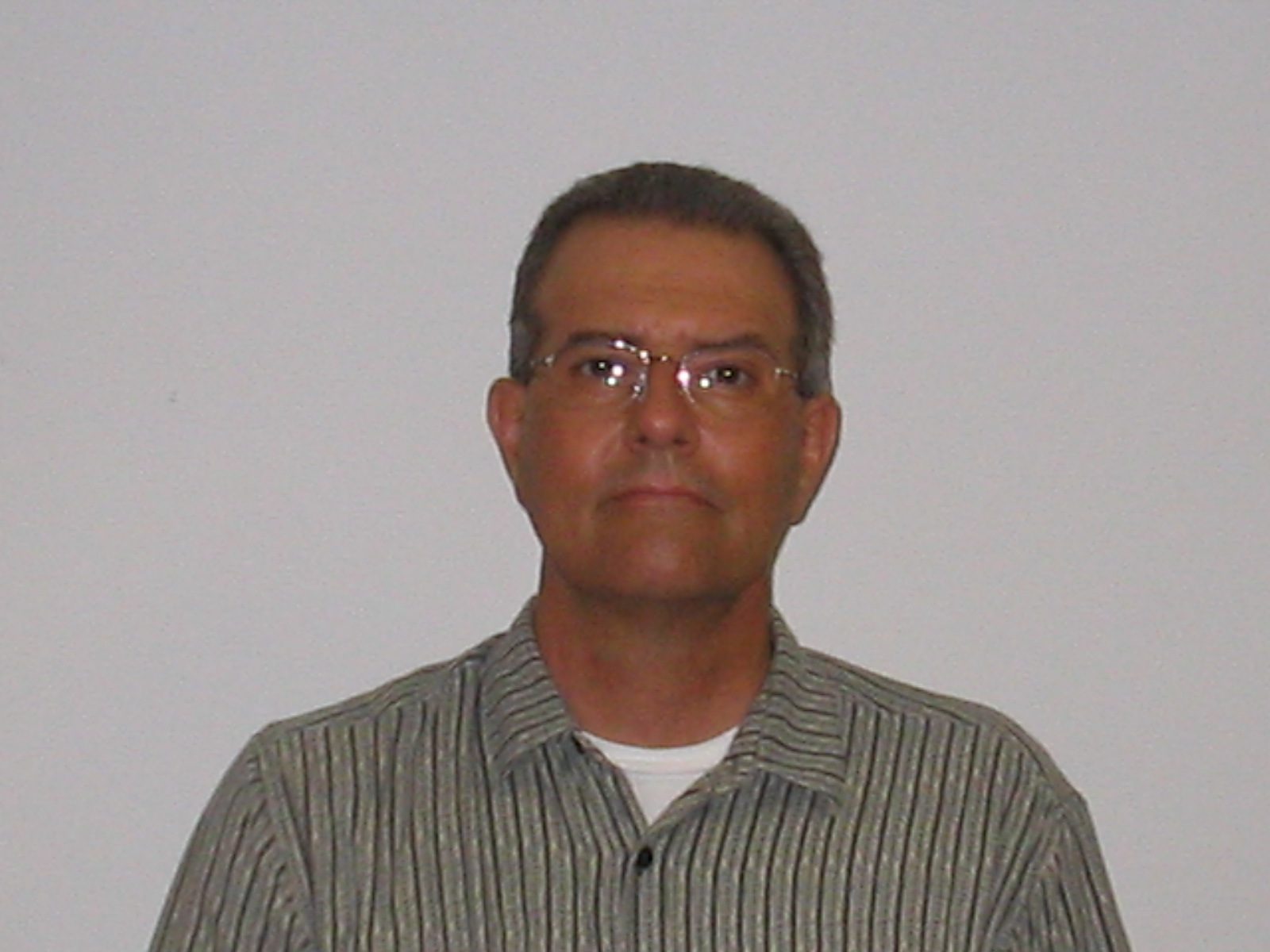 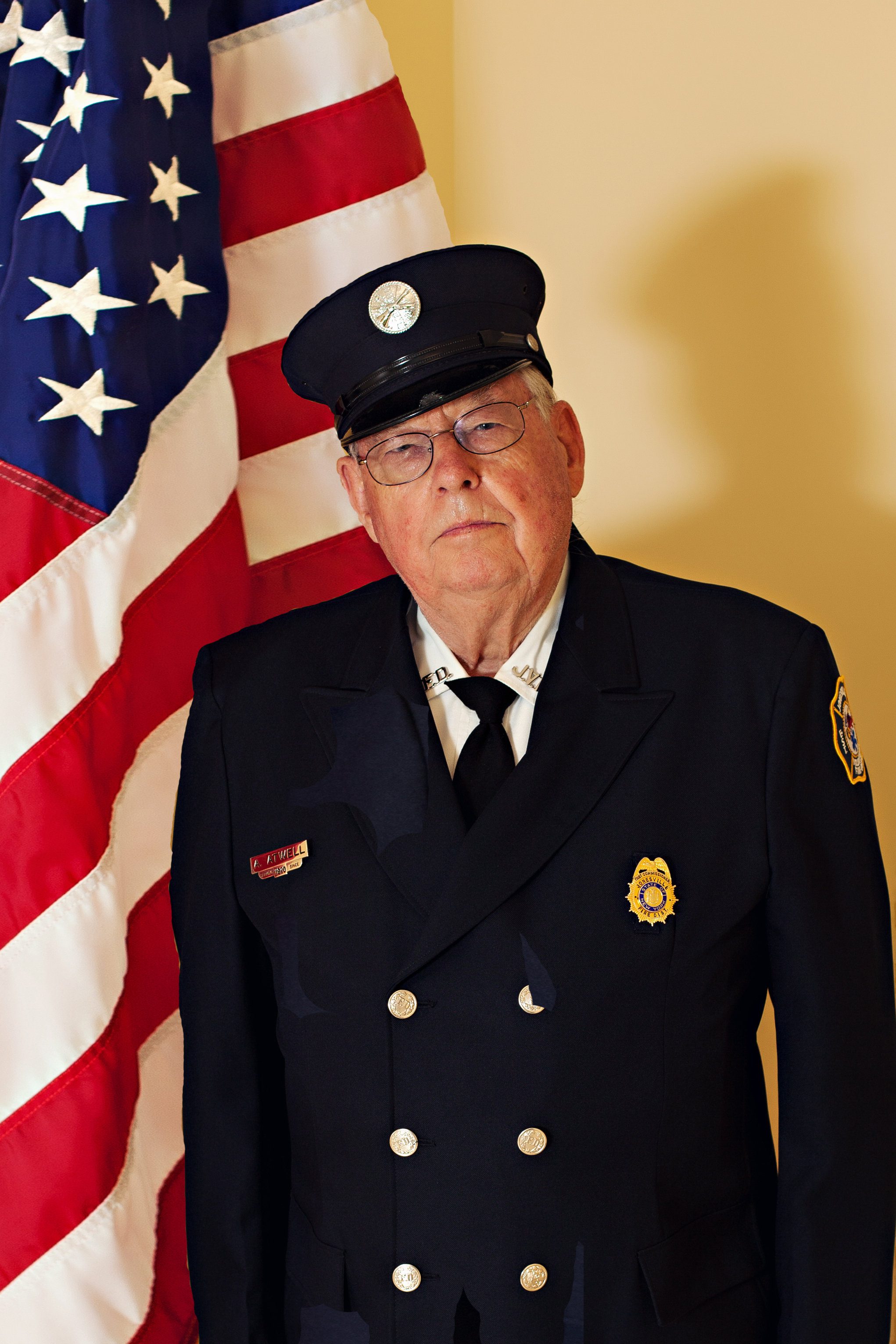 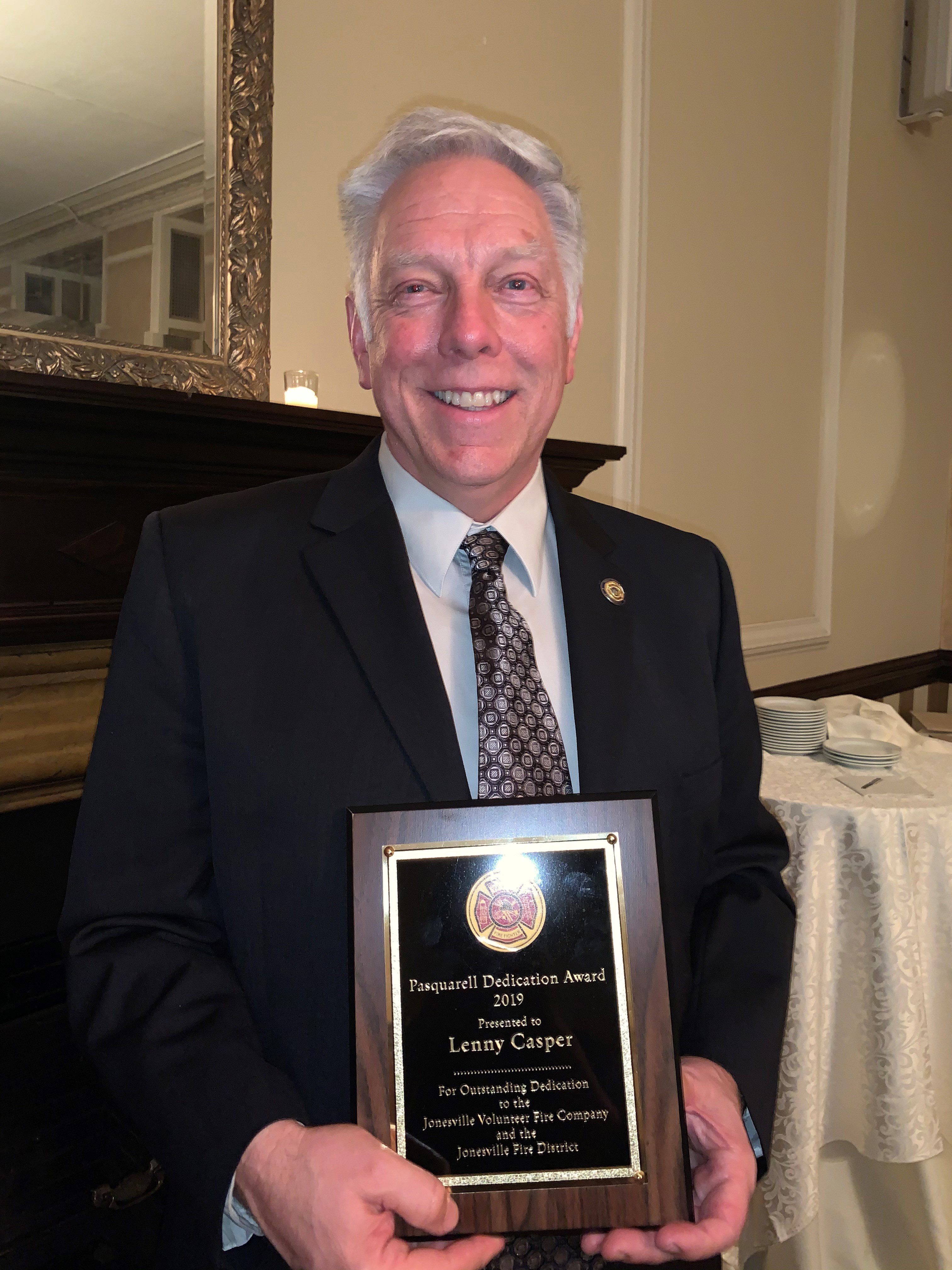 Special Board of Commissioners Meeting Notice

May 28, 2019 will mark the 100th Anniversary of the Jonesville Volunteer Fire Department. In our 100 years of dedicated volunteer service, the fire department has evolved from a handful of country neighbors banning together to serve their small rural hamlet, to a highly trained group of volunteers responding to the emergency needs of an ever-expanding suburban community.

A lot has changed in the 100 years since our inception, but the goals of the volunteer fire service have remained the same, to selflessly serve and protect the people and property of our community.

The hamlet of Jonesville, much older than the fire department that serves it, is located in the southern part of Saratoga County approximately twenty-five miles north of the state capital Albany, New York. The hamlet of Jonesville got its name from an early tavern owner, James Jones, who operated the Jonesville Hotel. The hotel was located at the corner of Main Street and MacElroy Road (now a vacant lot across from the Jonesville Country Store). The hotel/tavern served as a rest stop along the stage line running to Saratoga. It burned to the ground in 1915.

May 28, 1919 marks the date that the Jonesville Volunteer Fire Department first came together to form as a group of volunteer firefighters.